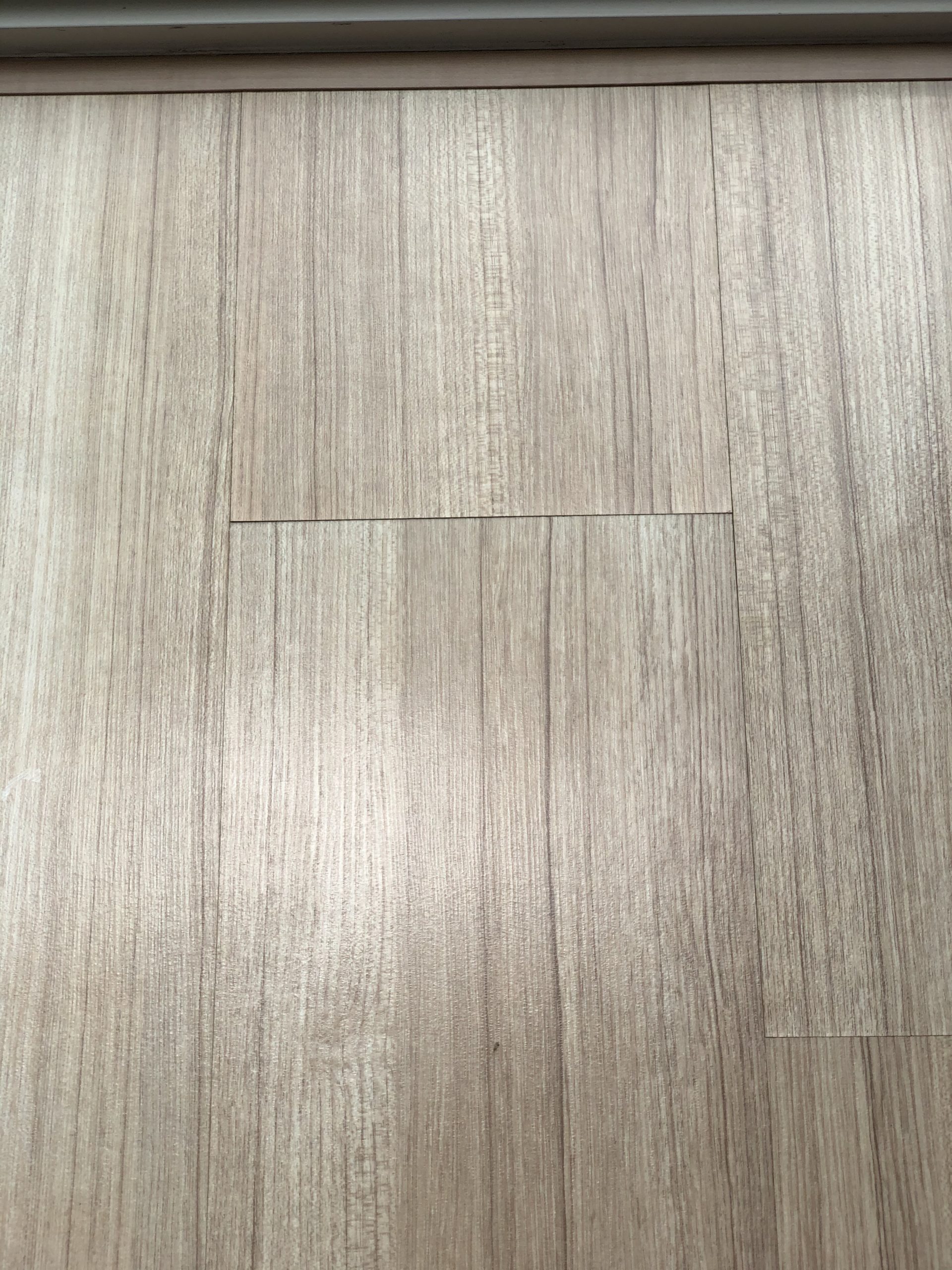 All it took was one tile

One of the tiles in my bedroom popped up a little. If you just simply glance across the floor, you could hardly see it. When you walked past the slightly popped tile, you can feel that it was a little rough. It looked like a wear and tear problem.

We had a close and active chat group where we could ask questions. We wanted to check with other neighbors if they had the same problems. As we chatted, it turned out that the tile was not supposed to pop. The supplier had given us 10 years warranty for the tiles. The popped tile shouldn’t happen.

They replied that they would send their contractor to take a look at the tile. We were quite hesitant to let them do it. After all, it was just a tile. But since we started the ball rolling, we thought, just let them come. At most, they would say there was nothing wrong.

To the untrained eye, it was just a slightly popped tile. To the professionals, it was a water seepage problem from the window. It led me to think about you when you handle your downloaded data.

If you wish to get trained and be a professional in data analytics in your domain, sign up for our course now!